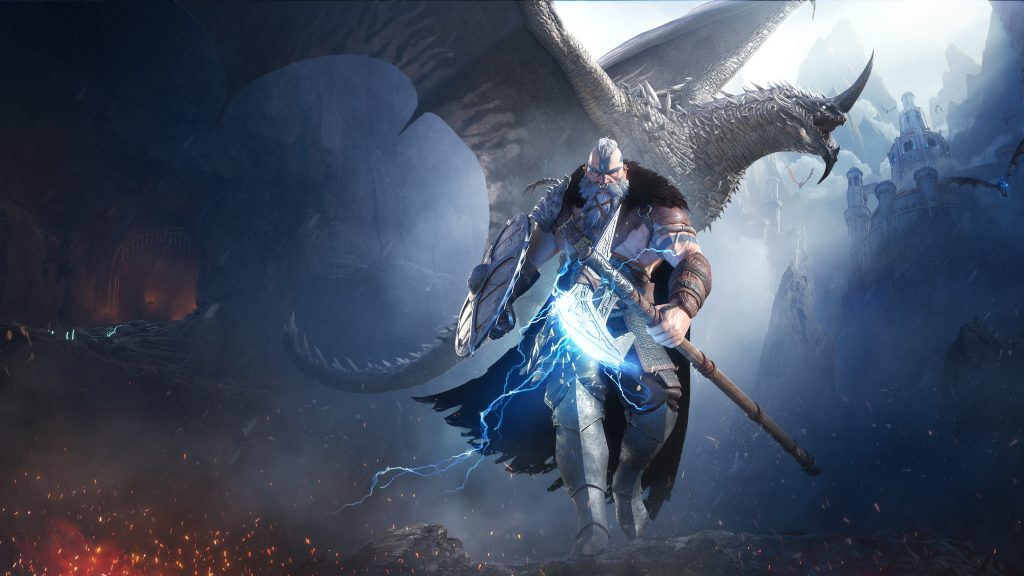 Playwing is thrilled to announce free-to-play Century: Age of Ashes® is now available on PlayStation 4 & 5 consoles along with all Season 1 – ‘A Shadow Over Skeld’ content.

PlayStation players can now take to the skies and vanquish their foes in fast-paced, scorching dragon battles where the line between victory and defeat is drawn with fire, and better yet, it’s entirely free to play!

Century: Age Of Ashes® can be downloaded for free from the PS Store and get access to all Season 1 content as detailed below.

PlayStation Plus Members can also receive the ‘Dolkuni Lagoon Pack’ for a limited time as part of their exclusive rewards, and can expect more rewards throughout the year!