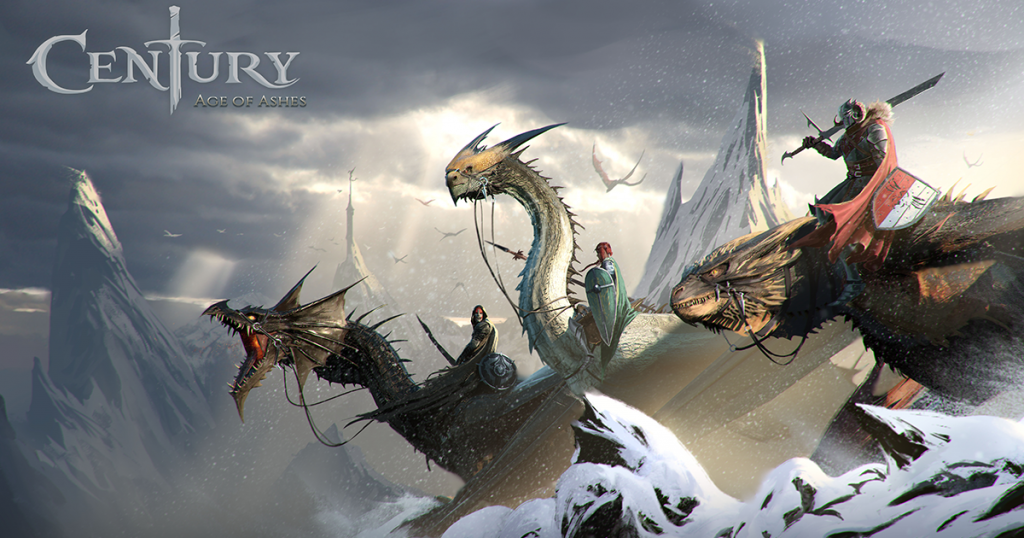 We have exciting news to share with you today! First of all, the update all of you were waiting for: our second closed beta will take place from March 12th to March 21st. Here is a preview of what we will  add / improve, and before you ask : YES, you’ll be able to turn off/on the motion blur ;).

The Gates of Fire mode didn’t create unanimity among you. So we decided to review it a bit to make it more balanced and thrilling.

A lot of you decided to stay on the Rookie mode until level 20 because it was a 3v3 mode on a smaller map. Unfortunately, this impacted the new players that were facing experienced Dragonners on their first games. We understand that getting stomped in your first games is not the best feeling.

We know that a lot of you will be disappointed, but you won’t be able to pet your dragons.

Dragon petting is not something “vital” for our game launch, since it doesn’t impact the general gameplay. But we know that you want to bond more with your mount, that’s why we are highly considering it my a future update.

Also, you noticed that since the second closed beta will be in March, the early access won’t be in February, as announced. We are a small team, and quality is important for us. That’s why we took the decision to postpone the early access to the first week of April.

We hope that we will be able to meet your expectations and are thrilled to start this adventure with you. You are now 2,500 on this server, and more than 60,000 people requested access to the Playtest.

And it’s just the beginning!