The Century: Age of Ashes Closed Beta starts in January 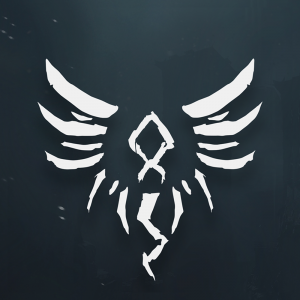